“Yesterday I went to London to see a training company, then later to see some marketing students pick up their certificates.

They had done a course on integrated marketing run by the Marketing Agencies Association. I was there as one of the bores they’d had to listen to – and for the free drinks.

I had too many, as usual, and fell into conversation on the way back to Bristol with a girl who, as it turned out, is looking for a job. I gave her lots of advice which she will probably ignore.

This reminded me of an email I received from Steve Prior, which you may find interesting. I did.

It is important because of all the many hundreds of job applications I have received over the years hardly any took the trouble to do something rather obvious, which is to talk to me about my favourite subject.

Well, it is the same as your favourite subject – we have that in common.

It is me, glorious me, and my business.

These would-be employees don’t bother to do any research. They deserve to stay unemployed.

Yours truly has been in some terrible scrapes and have found myself out of work and up the creek without a paddle on more than one occasion.

My most successful endeavour was when I wrote to local companies in Swindon. I worked out a plan and then executed it, This was all before the interweb or whatever it’s called these days.

I went to the local library and found some directories with local company info and chose a few of the small to medium sized ones.

Then I found out a bit about each company, news stories and other material.

Called these companies up and found out the name of the Chairman or MD and crafted a letter.

I can’t remember the details of the letter but in essence it was a bit about them and some related news of their industry (much as you have suggested).

All I did was ask them whether they would write/reply and let me know the names of their senior managers and whether they may have a future opportunity.

There was no CV enclosed.

At the time and this was back in the early 90’s there was no internet. Out of 10 letters I got replies back from 8 of them which included one interview.

The shame of it is, with the internet there are ways to do things which I’m fairly certain will work and help to win a dream job.

With Video, Email Autoresponders, Interactive Media and so on there are so many ways to create a mini system or sales funnel which could drive a company to seek out the one person who could help them.

I know all these things are possible because I have learned them and can execute them.

He went on to say that someone he knew – a pretty girl – was looking for a job but didn’t seem interested in taking advice. Then he said:

In wondering at human nature, I ponder why people won’t take help and I ponder whether sex or at least pretty pictures sell?

There are three answers to this.

1. People generally ignore advice. My partner Al saw me speak 20 years ago at a Ziff-Davis dinner. I said “The sad thing is that most of you will listen to what I say, agree with it, and then do nothing.”

Al tells me he decided there and then not to be one of the people who did nothing – and look what a mess it landed him in.

2. If you put a picture at the top right hand of a letter it increases response by as much as 20%. People look at people.

3. If you paper-clip the picture to the letter response goes up even more because people like to do things. 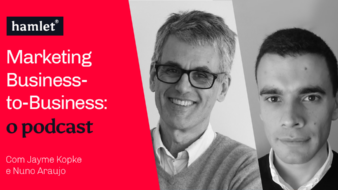 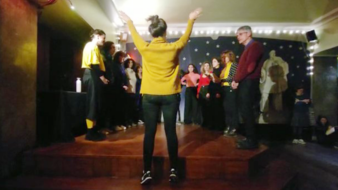 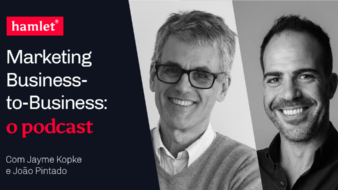