Being safe and well – every day of the week

VINCI Energies has among its core values ​​the care of its people, promoting a culture of Safety Excellence: zero accidents and zero occupational diseases.

I believe in a healthy work environment for everyone and in taking care of the safety and holistic well-being of its employees at all levels: emotional, physical, social and intellectual. 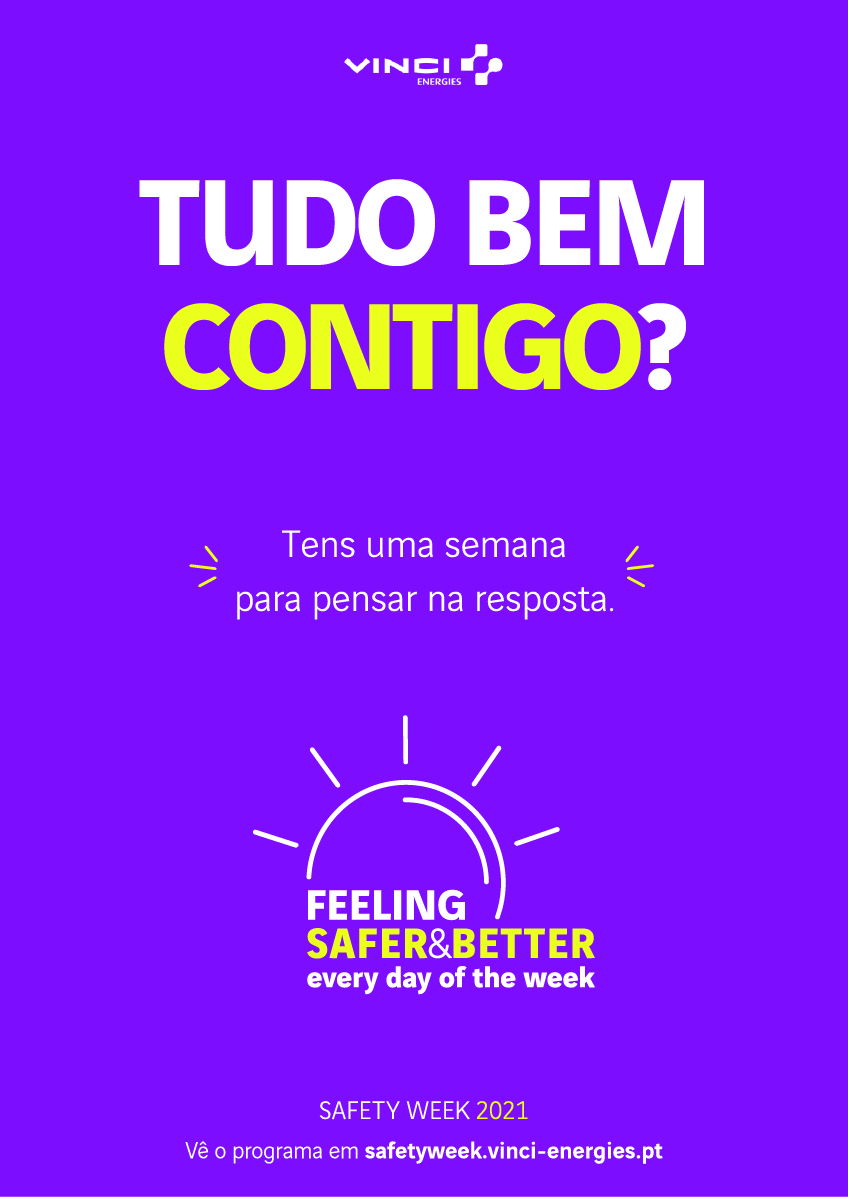 In 2020, the pandemic increased the importance of preventing accidents and situations such as stress, anxiety, fatigue, difficulty turning off, loneliness and difficulty managing the boundary between the professional and personal space.

Safety Week is a week in which the entire company is invited to look at its day to day – and identify what is ok and what can be improved in order to protect its own well-being and safety and that of colleagues.

VINCI Energies wanted employees to go to the event with a positive expectation,

predisposed to participate with an attitude of openness and availability and willing to change their daily lives for the better.

Externally, it also intended to generate visibility and good-will for the companies of the VINCI Energies group, helping to show the world what they believe in, and their way of being and being.

What do we do when we care about each other on a daily basis?

Typically, we ask if everything is okay – there is no better way to start a conversation.

Because that’s exactly what we decided to do in this campaign – with very simple messages that challenged employees, inviting them to stop for a moment and ask themselves how they were feeling.

The intention was to surprise and provoke a smile, at the same time setting the tone for the week’s events, which should be guided by empathy, openness, self-questioning and accountability.

The campaign was broadcast on the event’s landing page, on physical posters, emails and video.

When we asked Magda Faria, Head of Workplace and Business Flow at Axians – one of the companies in the VINCI Energies group, how the Safety Week communication had gone, the answer was this:

“It went very well! We had super good feedback from people in general about everything and very good feedback from the leaders of the house! This is a very important week for us (and for the group), and the campaign created made the topic reach people and make them feel it, giving it the importance it has and deserves ”

Axians – Tech Talent – When internal communication is really the face of the brand. 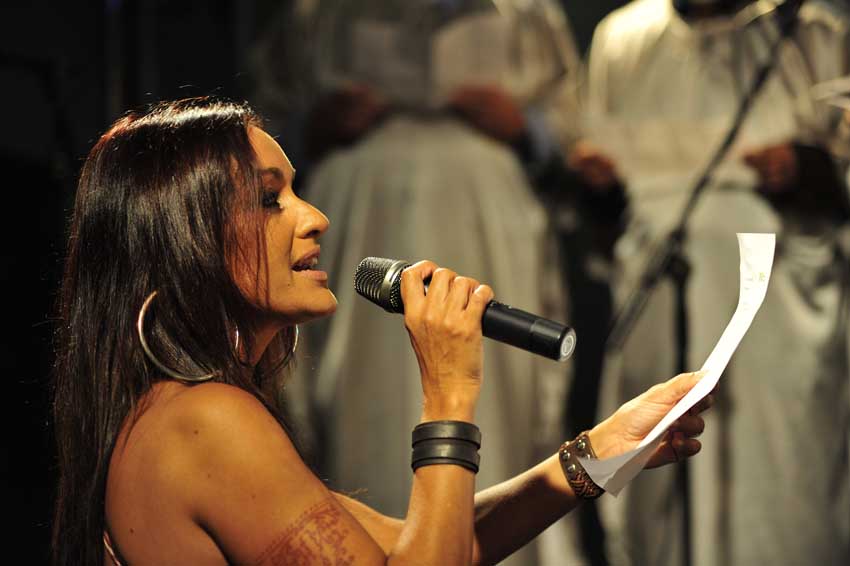 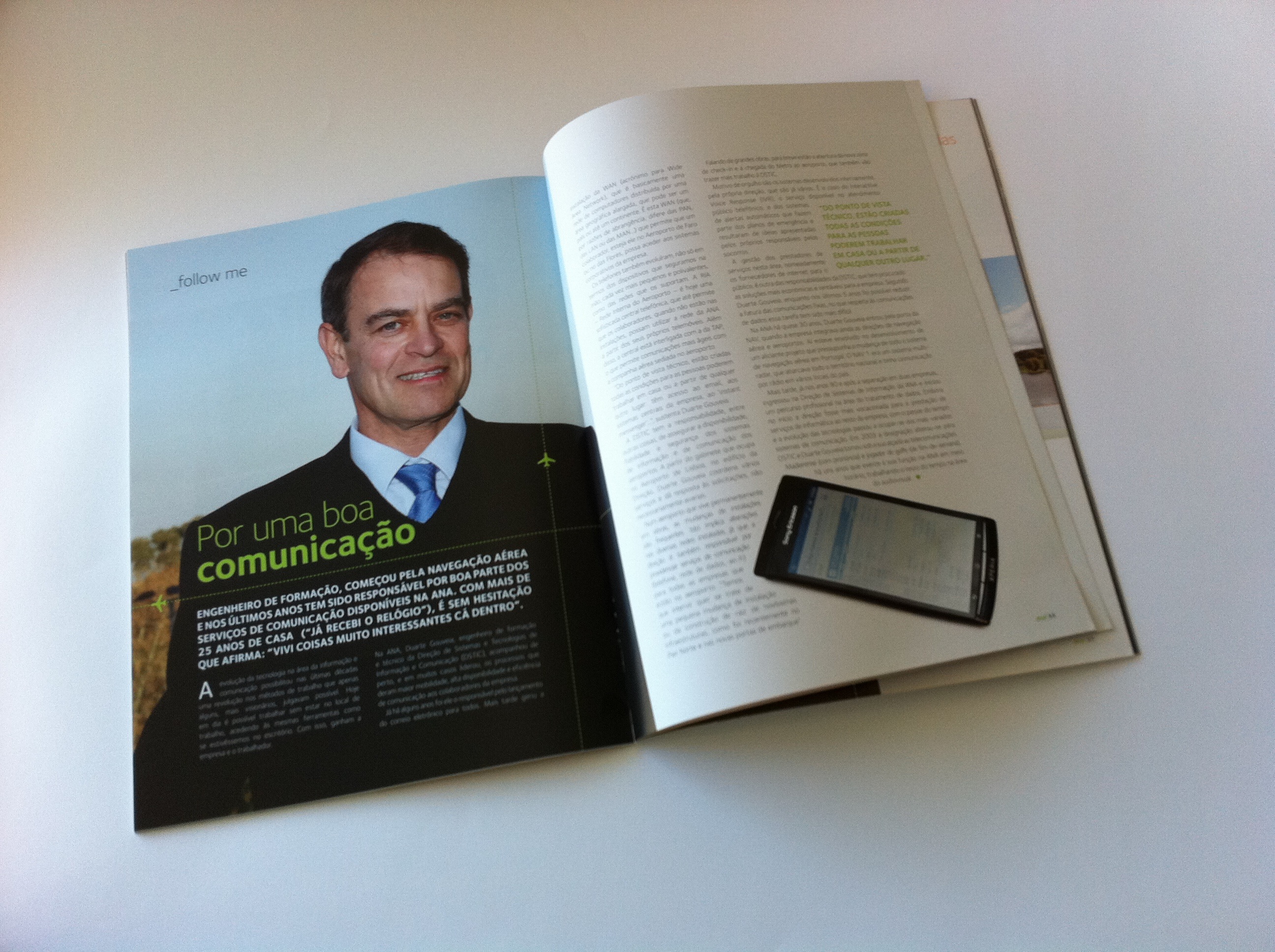 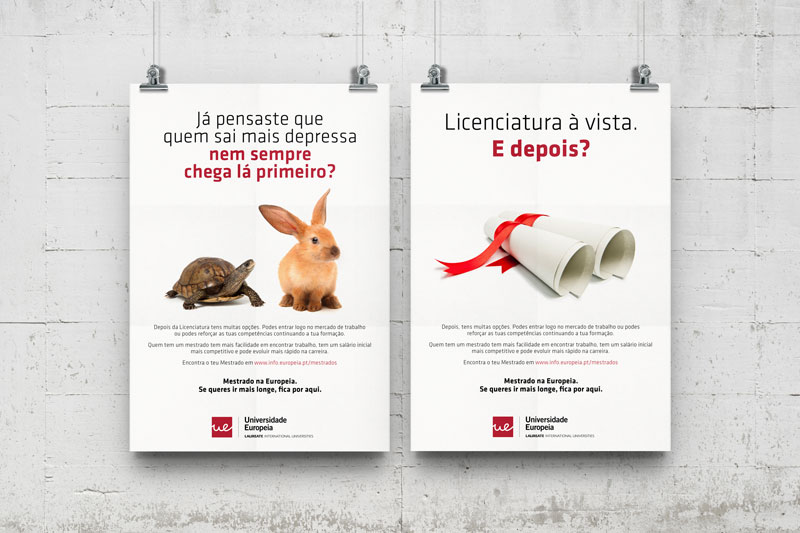 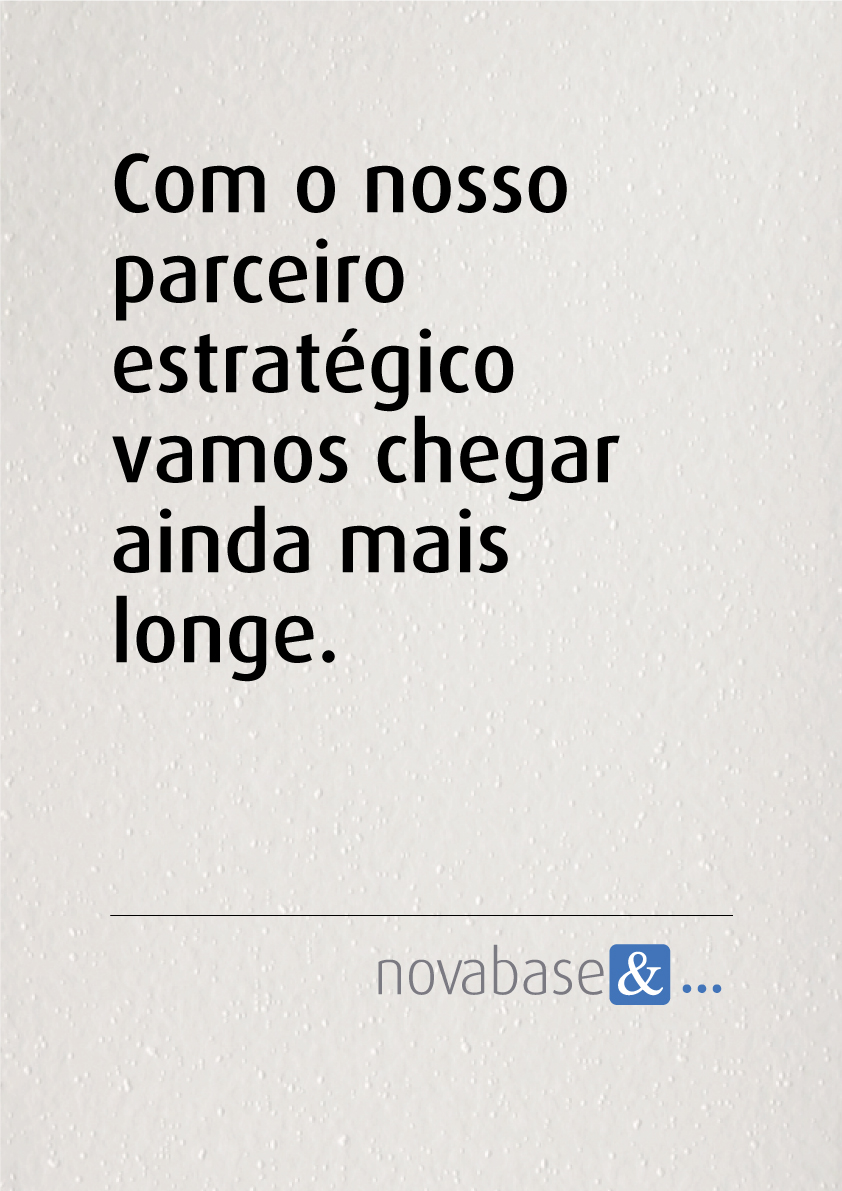 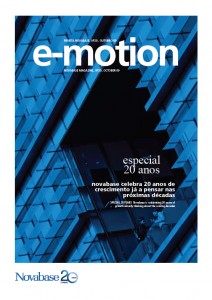